***HAPPY SUMMER....Farmer's Markets are in Full Swing and we are at 5 different markets during the month. Check out our "Where to Find Us Page" to see days, times and locations. To avoid long lines at the markets and to make sure we have what you are looking for, we encourage you pre-order for the markets. We will continue to make Home Deliveries on Wednesdays and Saturdays to Houston and Mondays to our local area. 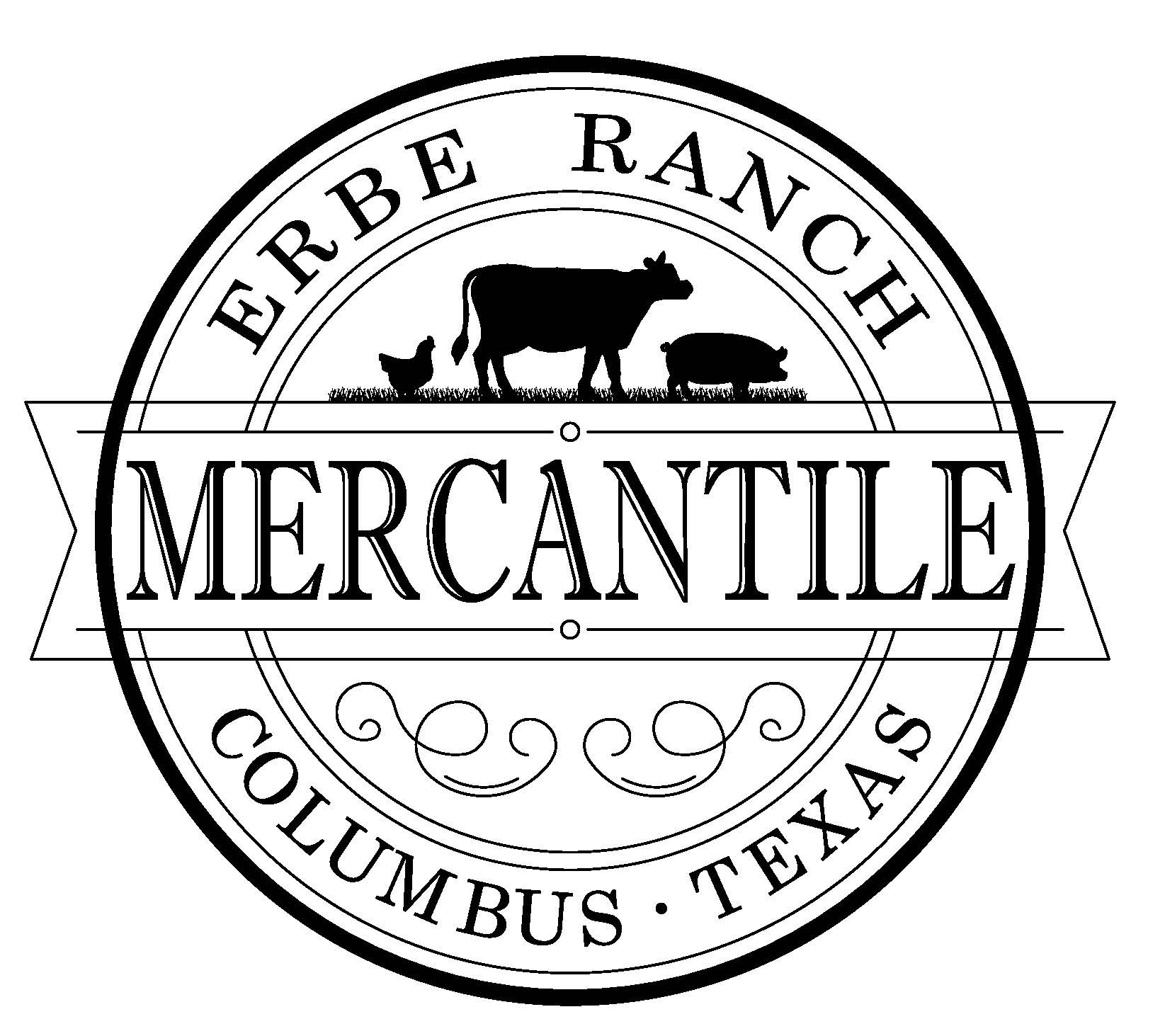 Marinades, brines, and wet rubs are good to retain moisture and add flavor. This is especially helpful for thin cuts.

For searing, or adding crust to a chop, use a marinade with sugar in it such as apple juice or balsamic vinegar. Also, use a little Wondra flour (as in many restaurants) on the chops since it has rye flour in it which browns nicely and gives a wonderful aroma.

Make sure the pan is hot as well as the oil before adding the meat. This helps keep the pan temperature from dropping, which may mean your pork won’t brown before over-cooking.

When cooking raw sausages, start them in cold water and bring them to a gentle boil. Once they boil, drain and rinse, then return them to the oiled/buttered pan and brown evenly. This method allows the sausages to be cooked all the way through without having to burn the outside or split the sausage to fully cook the interior.

Use lower temperatures than you would with grocery store pork. Medium, or medium-high at most for searing. When braising, try temperatures in the 250°F range. Allow for extra time to cook. This avoids shrinkage and toughening, and yields better flavor.

For thicker chops and steaks, consider pan searing or grilling first, then finishing in a lower temperature oven or a cooler part of the grill.

Trichinosis is the reason pork was always cooked to 160°F, but it dies at 138°. The government has just recently changed the standard “safe” temperature to 145°.

In restaurants, there is something referred to as “carry over” — when you remove a roast from the oven at 140°, carry over will bring the internal temp up to 145° before it begins cooling. So, when the roast hits 140°, pull it. If you wish, check it after a few minutes to be sure it hits 145°F.

Let it rest! When your pork is done, give it a little time to “rest”. Keep it somewhere warm or tent some foil over it, and tilt the pan a little and keep the meat out of the juices that may accumulate. This keeps the meat from losing its crust to the liquid in the pan bottom, and the resting time allows the juices in the meat to re-distribute evenly throughout the meat as the tissue fibers relax. It also means that when you cut the pork, you will not lose a lot of the juices and the meat will be tender.

Think ahead! Since pastured pork cooks quickly and can go from done to over-done in a flash, get out all your stuff first, before you start. And, if you are using a marinade, try to get the pork into it the night before (at least). Heavy-duty zipper kitchen bags are great for this. Toss in the marinade and meat, and every time you go in the refrigerator give the bag a turn.